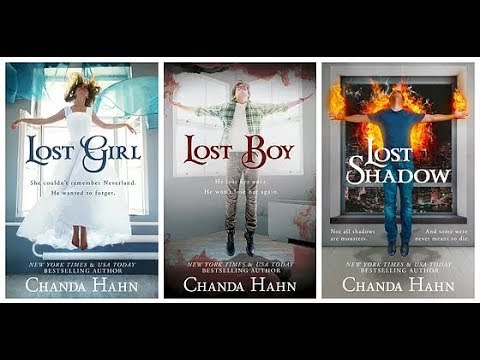 I loved Lost Girl! It is one of my favourite Peter Pan retellings. It was so original and exciting.

Lost Boy was enjoyable as well. It was fun to continue the adventures of Wendy, Peter, Jax, John, Tink, etc. I was especially intrigued by how Wendy would handle her situation since the last events of Lost Girl left her with no memories. This was an exciting twist and created numerous complications. Through it all, though, Wendy grew stronger and more independent. It feels as if in this story, she became a true warrior. I also enjoyed the development of the shadows and how they played a larger, more intimate, role in Lost Boy. Hopefully, this continues in Lost Shadow.

And about that ending… It broke my heart! No spoilers, so I won’t say anything else, but it was so distressing and left me worried about what will happen next. 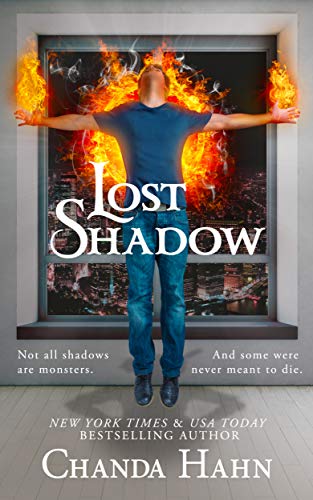 Despite the exciting points, I felt that there was a lot left unsaid. Where exactly did Wendy and Peter’s relationship end off? Whose side is Jax really on? Why doesn’t he just tell the lost boys what’s going on instead of telling them that they must release him or else bad things will happen? And the movie theatre scene with Jeremey? A little cringy and unrealistic. If they had really been talking that much, the other viewers would have kicked them out.

There was also a number of grammatical errors which was disappointing because the first book was better in that department.

Lastly, this was a clean read, although, Tink’s swearing is frequently mentioned.

In spite of feeling a little let down by Lost Boy, I am still looking forward to reading Lost Shadow.