Are you all hanging in there? I don’t know about you, but I’m ready to get out and back to normal.

As you have probably seen, I’ve finally finished my second novel and am ready to push it out into the world. The first step with this, though, is ARC’s. I would really love to get some reviews out on Goodreads and/or blogs before the publish day (hopefully June 1st). So if you’re feeling up to it, let me know. I would appreciate your help so much!

You can email me: emmajoyhill20@gmail.com or you can also fill out the form on my Contact Me page. Either one works. 🙂 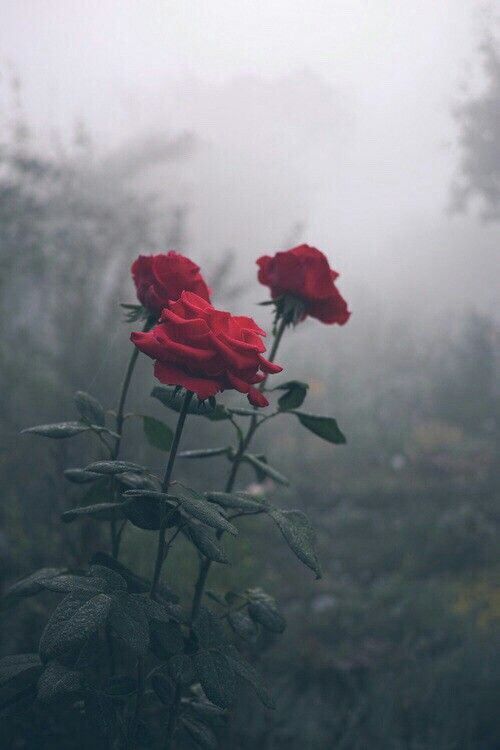 Here is the blurb for my book: 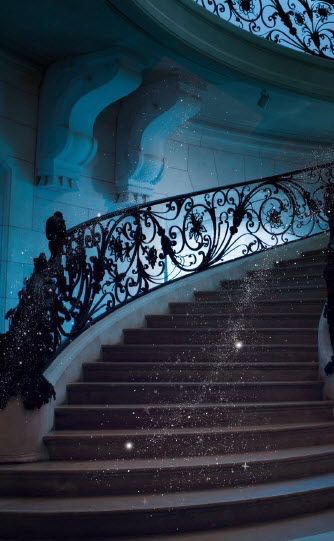 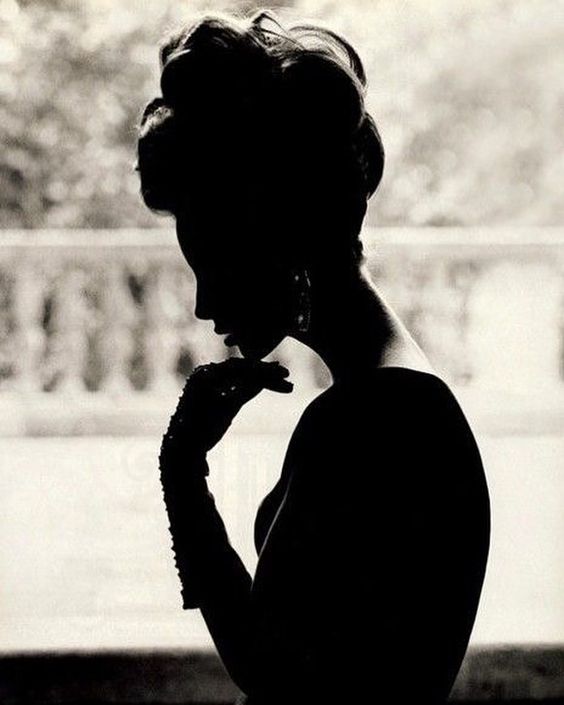 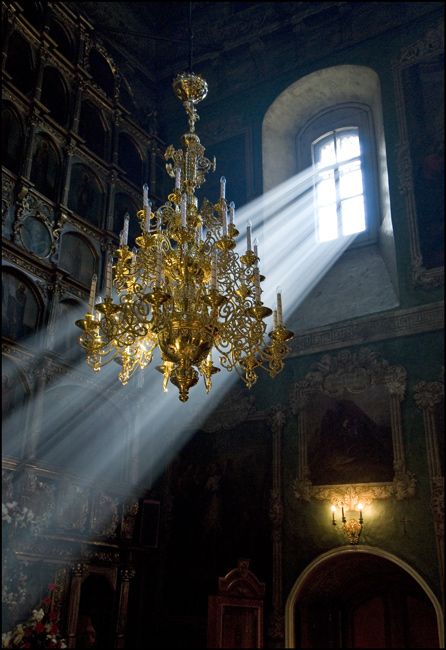