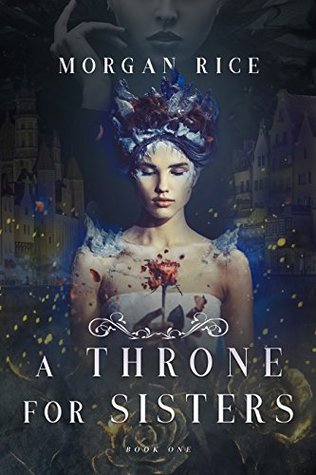 Where do I begin?

I dislike writing negative reviews, but alas, I must be honest. Let’s start with something positive, though.

The ideas behind this book were good. Two sisters run away from an orphanage where they were being mistreated, then decide to split up so they can each seek fortune using their own talents. Through deception, Sophia walks the road of nobility, whereas Kate desires to become a soldier. However, these ideas among others, were not executed well. The entire story happens over the space of a few days which gives it all an unrealistic feeling. By drawing it out more, the author could have improved this book a great deal. Unfortunately, it was not merely the plot which was weak. The writing style was plain and uninteresting. I thought for an author who has written so many books that she would be more fluent in this craft. The characters… They were okay. Kate was intriguing, but Sophia’s plan was to seduce a rich guy, get married, and so secure her safety and happiness. Laaame. Which is another thing, the romance was cheap. Sophia meets a guy, they talk a bit, then they sleep together, and they think they’re in love. (Gag.)

But enough said. I will wrap it up by saying: This was not a clean read and I do not recommend it.